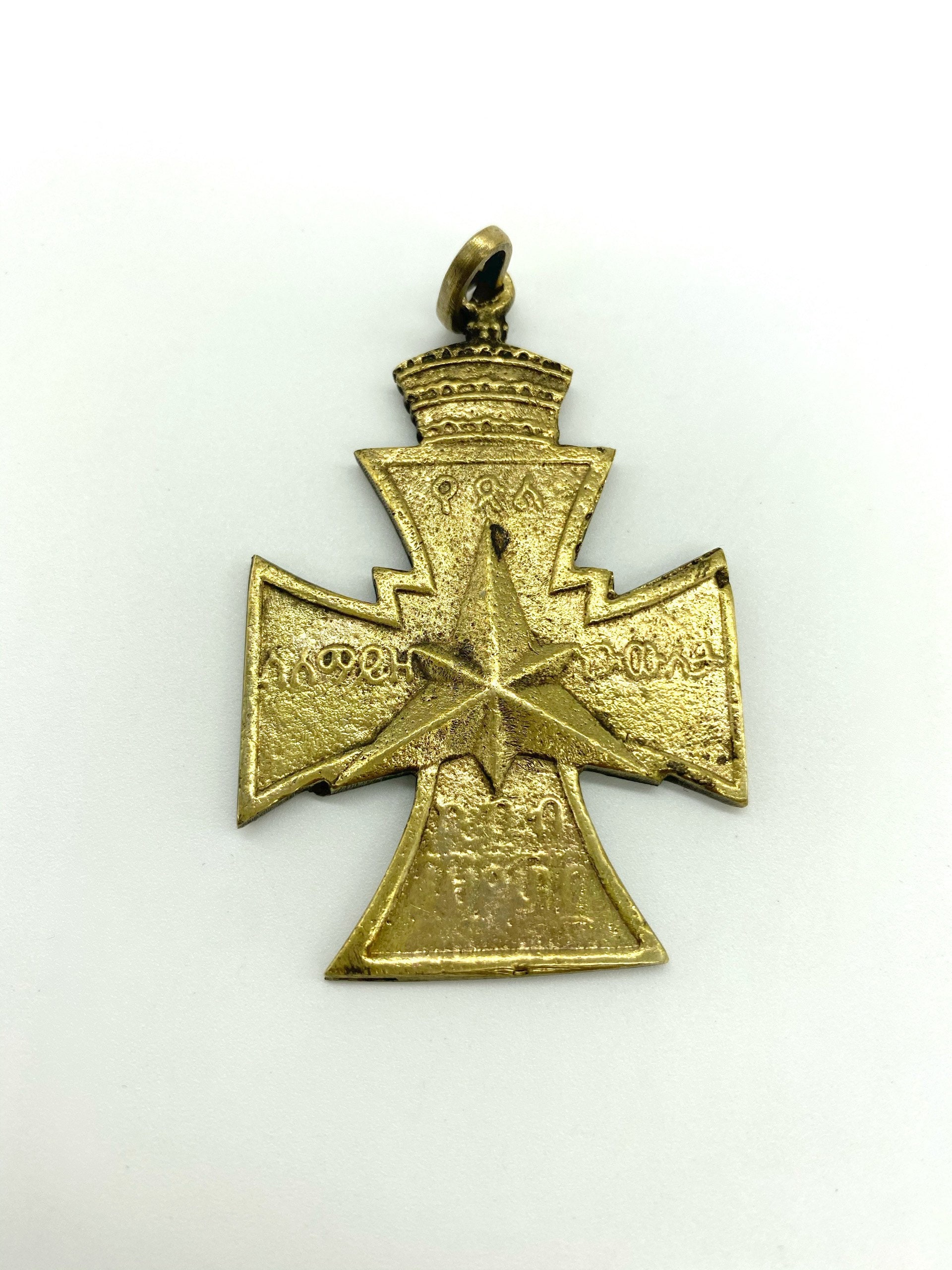 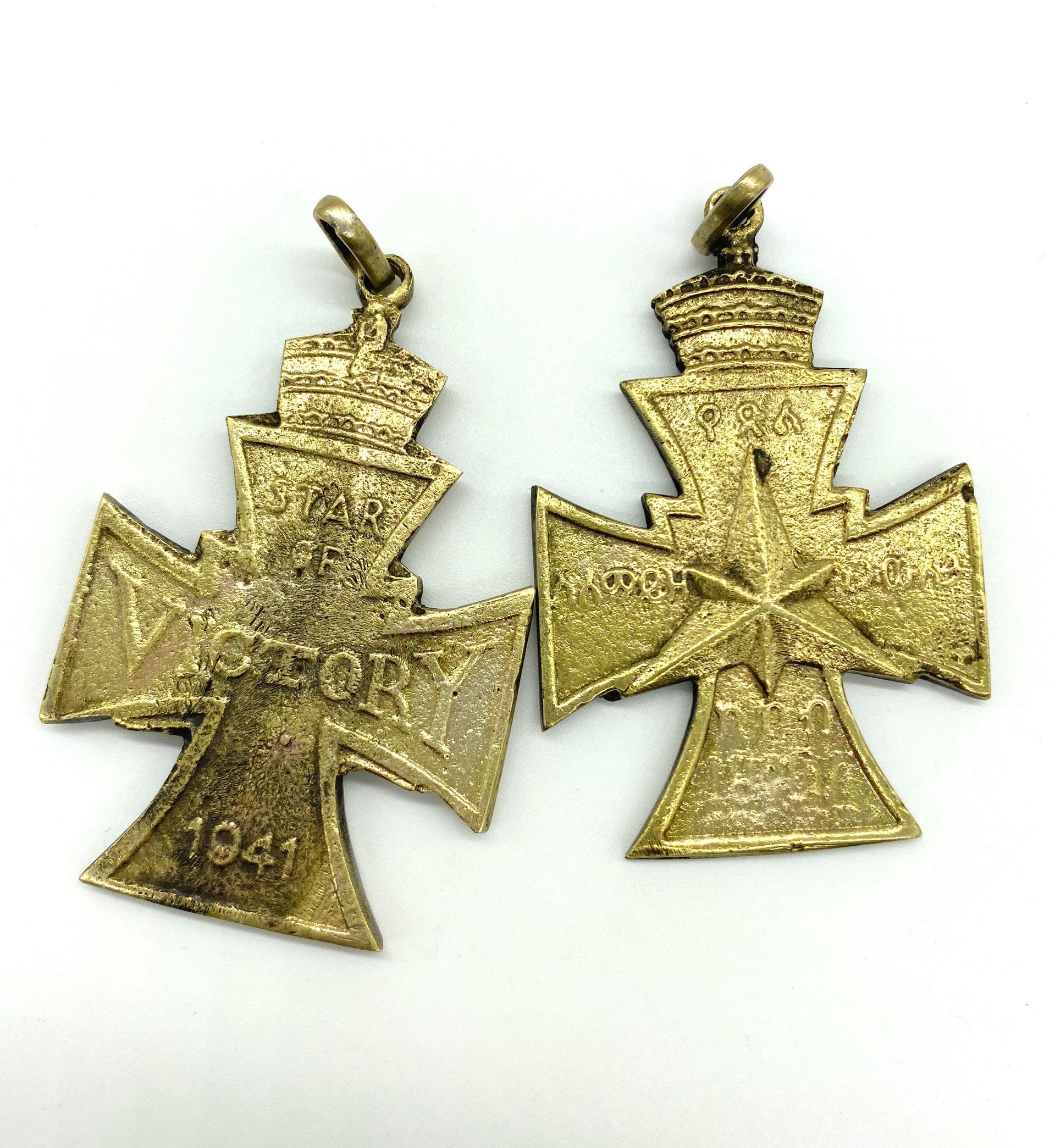 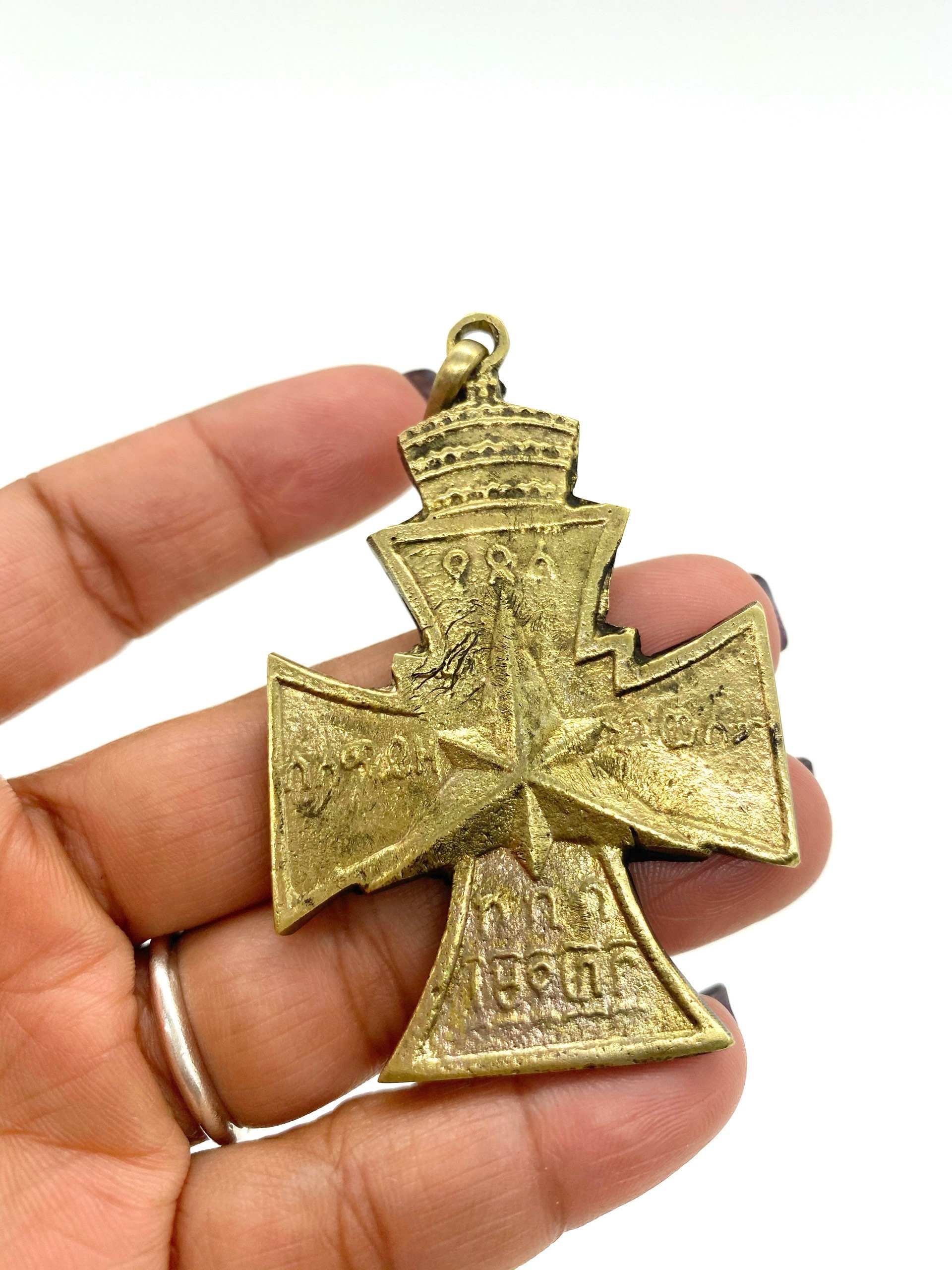 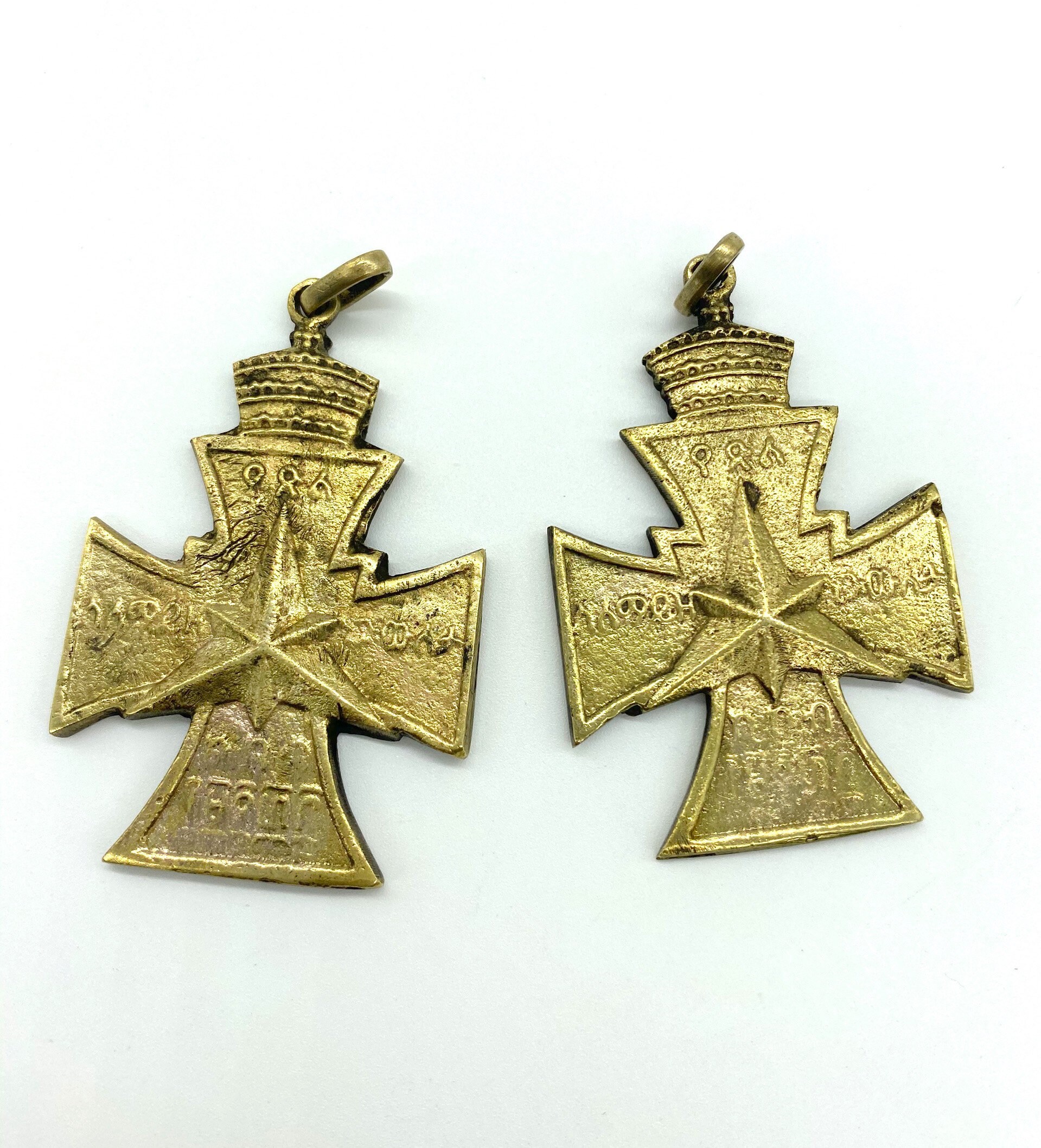 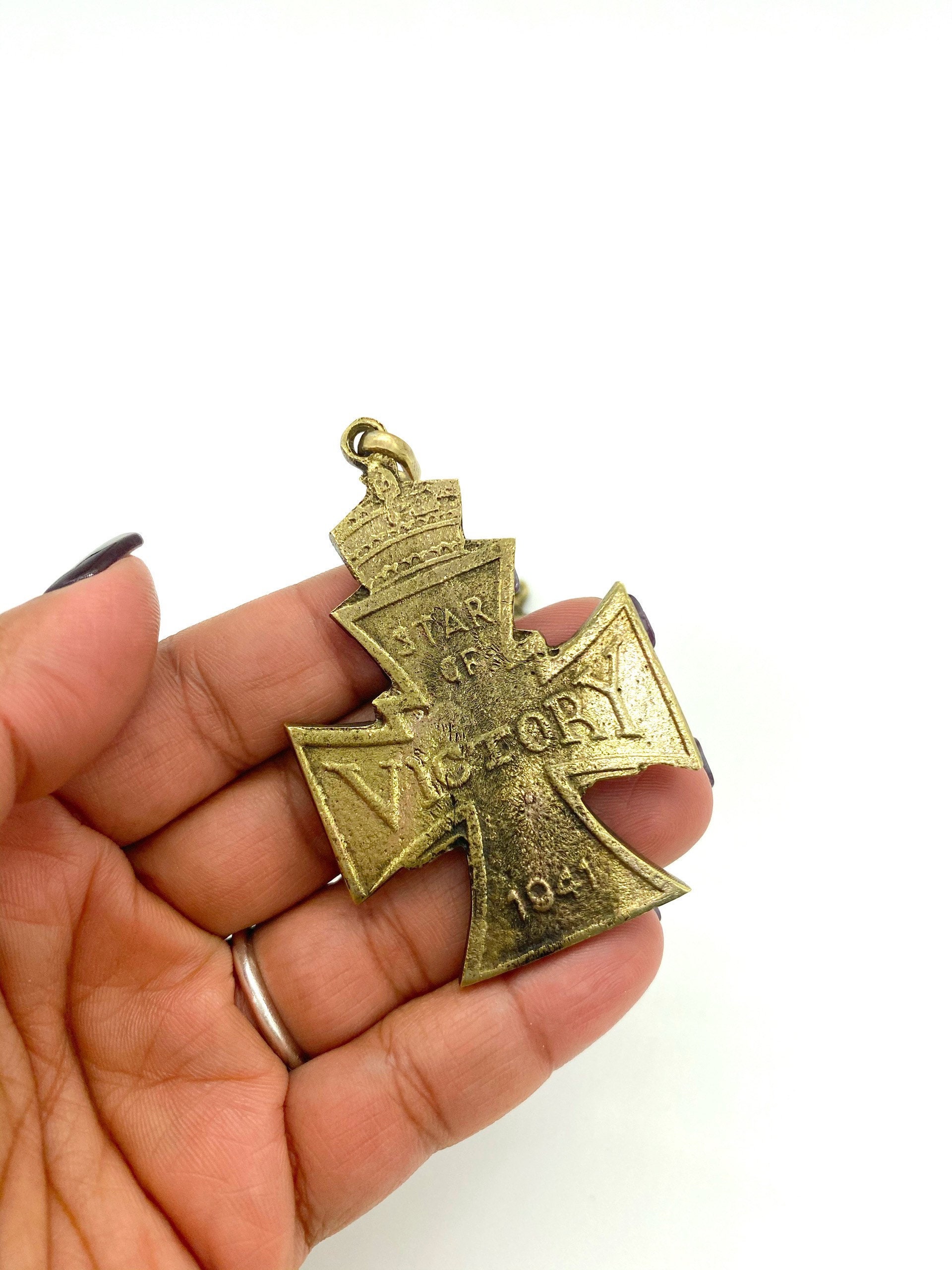 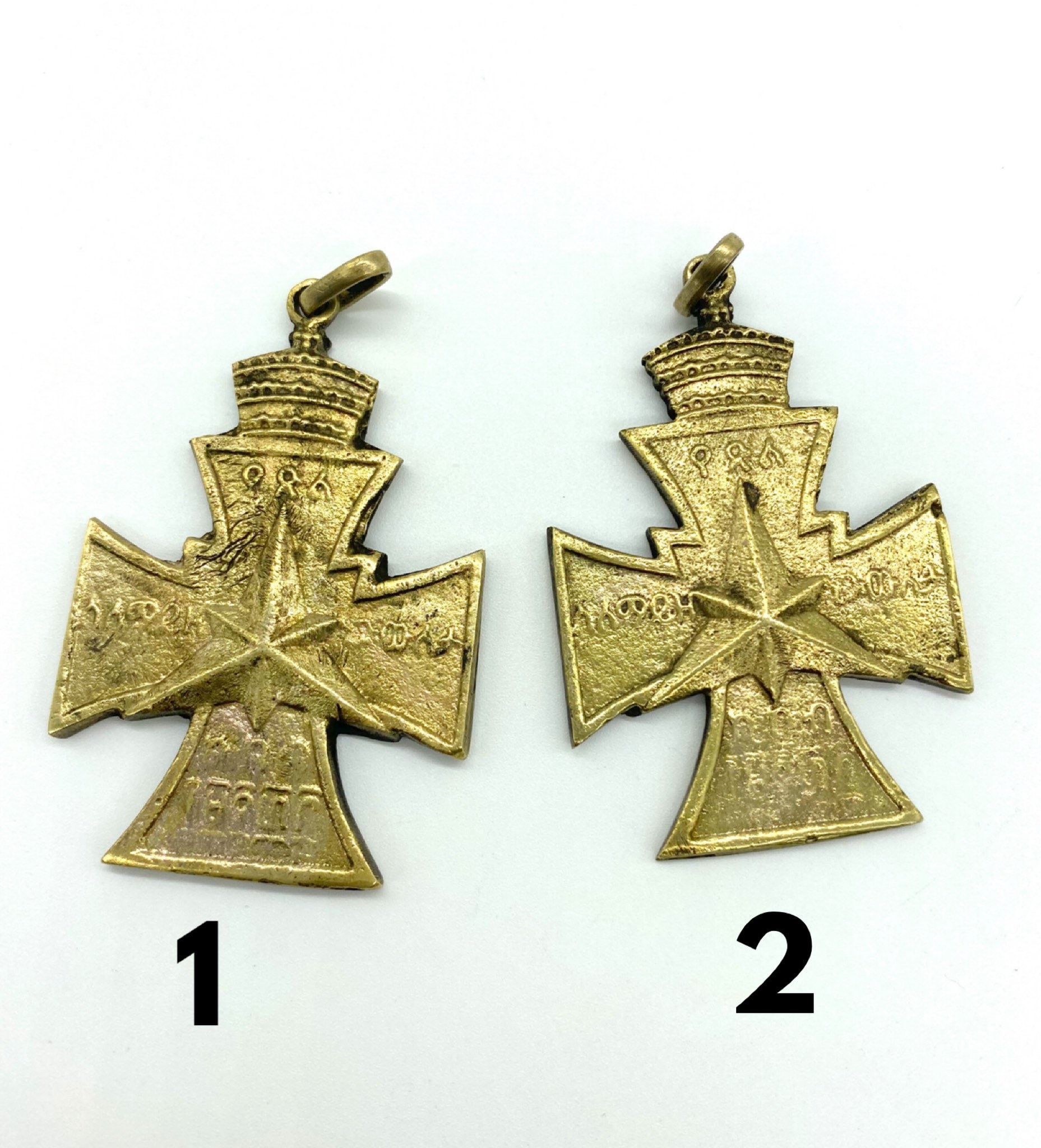 Handmade in Ethiopia using the lost wax method
Replica of Star of Victory medal awarded by Haile Selassie I.


A Star Of Victory 1941
Cross For International Engagements

The Victory Star was instituted by Emperor Haile Selassie I in 1941, to recognize services during the Patriotic War against the Italian occupation of 1935-1941.

I gladly accept returns and cancellations

Ship items back to me within: 7 days of delivery

We will never ever (ever) sell or share your private information.
Privacy is sacred and we treat it as such.

Please check 'details' and scroll to see all images for sizing information.

Still not clear? Shoot us a message! We are always happy to help!

Please message us with any questions, we are happy to help.

0 items in your cart